Our minds are constantly active. We are having conversations with ourselves every day and more often than not we are unaware of what we are saying to ourselves. Our inner dialogue can be positive and encouraging or harsh, cruel and always looking for perfection. I refer to negative self-talk as our inner critic. This inner critic may come from a voice from the past- your mother, an ex-boyfriend or an old teacher. Inner criticism may also arise from misconceptions that you create about a situation. Either way, the more time you spend listening to your inner critic, the more likely you are to start believing negative stories about yourself.

The voice in our heads can feel like a broken record at times. We are telling ourselves the same old stories and feeding our minds with negative messages that simply don’t support us. You have the power to change the broken record that’s playing in your head by changing your thoughts. Negative self-talk affects us in a powerful way, it is detrimental for our mental health and self-esteem. Positive self-talk is a choice. You can choose to have a kind, encouraging conversation with yourself or listen to that harsh inner critical voice.

A few years ago, I began to slow down and listen to what was going on in my mind. I noticed that I wasn’t being kind to myself and my internal chatter was highly negative, harsh and judgemental. The standards I had set for myself, in every area of my life, were ridiculously high and unrealistic. Although I didn’t realise it at the time, by constantly tearing myself down and telling myself I wasn’t good enough I was holding myself back in life and chipping away at my self-esteem. I decided to make a conscious effort to change my inner dialect, to be kinder and less harsh on myself. Here are some tools that I used to begin speaking kindly to myself and develop my self-esteem.

Accepting my body, my weight, my age and where I am in my life right now played a huge role in quietening my inner critic. Letting go of how I used to look and the person I used to be meant that I stopped trying to change myself and I accepted myself fully. As cheesy as it may sound, giving up on the idea that life will be better when really did transform my negative mindset into a positive one. Accepting that not everybody is going to like me or support my ideas also worked wonders, it was INCREDIBLY liberating!

As soon as I became aware of a negative thought arising in my mind, I challenged it. I began by asking myself- Is this really true? Would I say something like this to someone I cared about? What advice would I give a friend? From there, I started to look at the bigger picture and examine the evidence of my thoughts. Am I exaggerating the situation? Am I catastrophizing?

#3 Banning the Word SHOULD

If I had my way, the word should would be banned from the English language. The moment I became aware of my inner thoughts, I realised that I was constantly telling myself what my life should be like and what I should be doing. I was putting pressure on myself to live, act and look a certain way. My should thoughts were coming from my inner critic. Once I became aware of these thoughts and pushed them to one side, the pressure I was putting on myself eased. Today, when a should thought arises, I acknowledge it, challenge it and put it to one side.

Looking in the mirror was always a chance for my inner critic to have a field day. I was highly critical about my appearance in the past, zoning in on my imperfections when looking in the mirror was a daily occurrence. As I became aware of my critical thoughts, I began complimenting three parts of my body that I loved every time a negative thought crept in. This practice took time but eventually my judgmental thoughts began to fade and l fully accepted my appearance without criticism.

By acknowledging my small achievements in life, I began to feel good about myself and I saw myself in a positive light. Rather than focusing on how long it took me to run 5km, I praised myself for getting off the couch and attempting to run in the first place. I realised that nobody else is going to praise me when I step out of my comfort zone or when I achieve something small in life. Our accomplishments in life don’t have to be huge, we just need to give ourselves credit for ALL the small things that we achieve every day. Be your own best friend, praise yourself and ignore your inner critic.

Silencing your inner critic can be an ongoing practice, it’s definitely something that I have to make a conscious effort to work on. Once you recognise your negative self-talk, your inner critic begins to lose its power over you. You deserve to be treated with kindness and respect. Can you be kinder to yourself? 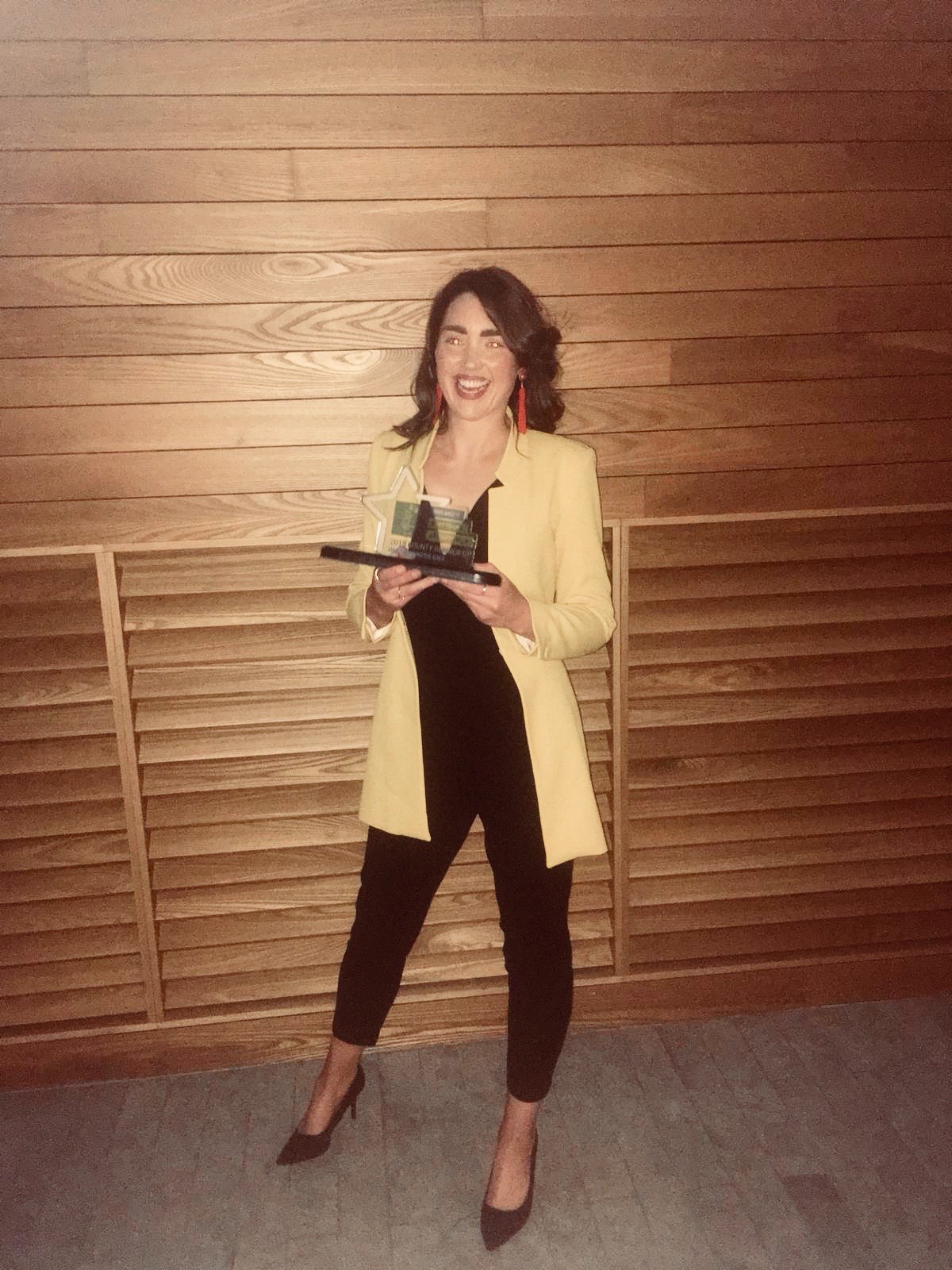